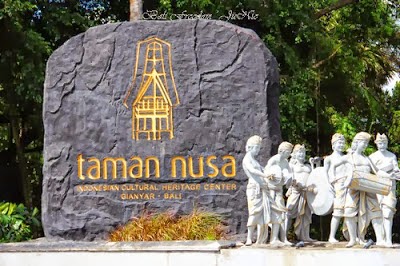 Taman Nusa is an Indonesian cultural park that aims to offer comprehensive information on the cultures of Indonesia’s various ethnic groups in the most attractive and interactive ways, while enjoying the natural beauty of Bali.

Its mission is to provide a conservation, didactic and recreative means for both domestic and foreign visitors to accurately understand the depiction of Indonesia. 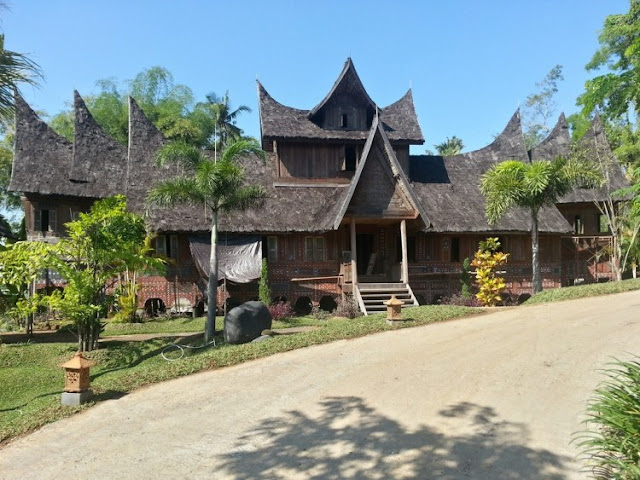 The landscaping of exuberant Gianyar hills in Bali and Indonesian architecture enhance each other harmoniously to form a paradise of breathtaking spectacle. This project is a testament that sustainable environment can be accomplished.

Anchored on a cliff, along Melangit river, overlooking verdant hills filled with natural vegetation, senior architects familiar with the progression of Indonesian architecture design the Taman Nusa complex to accommodate unity between nature and edifice.


Indonesian architecture can not be defined in a singular form, for each distinct island and region has their own unique identity ranging from one era to another. The ancient vernacular tradition is characterized by post foundations, an elevated living floor and a pitched roof with an extended roof ridge and outward leaning gable ends.

The classical heritage of Hindu- Buddhist temples is portrayed in the form of candi, a stone structure raised on a basement and surmounted by a stepped pyramidal roof, ornamented with antefixes and finials. 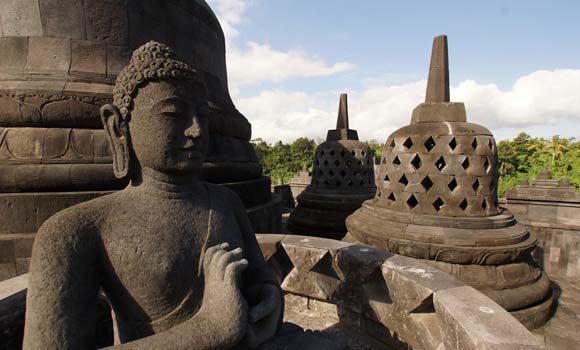 The ideological Islamic architecture reinvented previous building traditions to suit Muslim requirements identified symbolically, and the Dutch adopted indigenous architectural elements to create the colonial architecture called Indies Style. As such the Taman Nusa implies the direction for the farther development of architectural tradition for major culture which had reached certain peak in the architectural expression.

Situated on 15 hectares of land, visitors are invited to experience Indonesia’s journey throughout the ages, beginning with the old and primitive nature of the prehistoric age, then pass through bronze age and towards the kingdom age with one of its masterpieces in the form of Borobudur Temple. In the cultural village, visitors are given the opportunity to experience the modest village life of the diverse and distinct ethnicity from all over Indonesia and see various crafts and performing arts.

From the cultural village and going through Chinatown, visitors enter the early Indonesia era. Once again visitors can experience a touch of Indonesia’s age of kingdom through a bronze figure of Gajah Mada declaring the “Sumpah Palapa” oath in front of Trowulan temple.

Passing through the gate of “Sumpah Pemuda”, guests get a glimpse of revolutionary era, with the bronze figures of Indonesia’s first president and vice president declaring the nation’s independence. Visitors have the opportunity to observe the socioeconomic development of present day Indonesia through miniature train diorama, set against the backdrop of Indonesia’s cities and rural area.

At the end of the journey visitors finally arrive at the future era of Indonesia, which comprise of two museums and a library that showcase the various cultural heritage and legacy of the nation such as wayang, batik, weaving and embroidery.


The Attraction of Taman Nusa 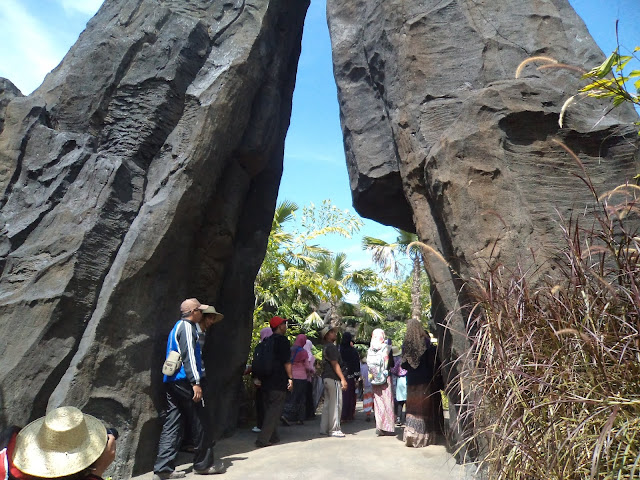 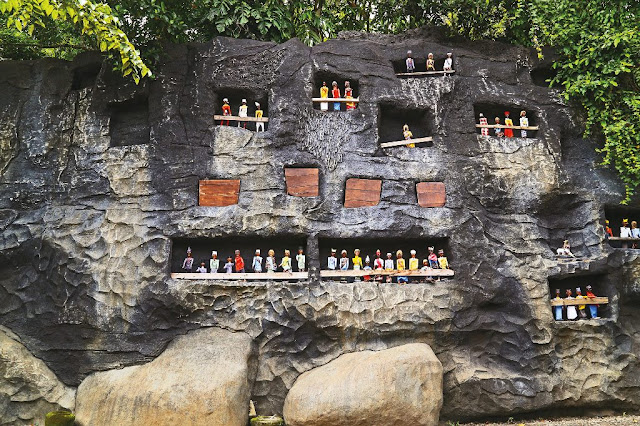 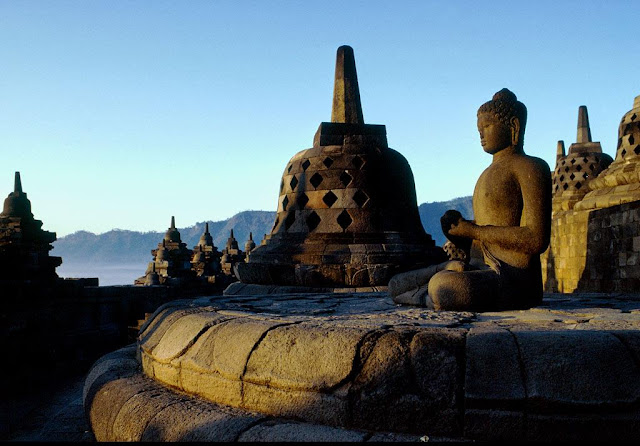 With one of its masterpieces in the form of Borobudur Temple. 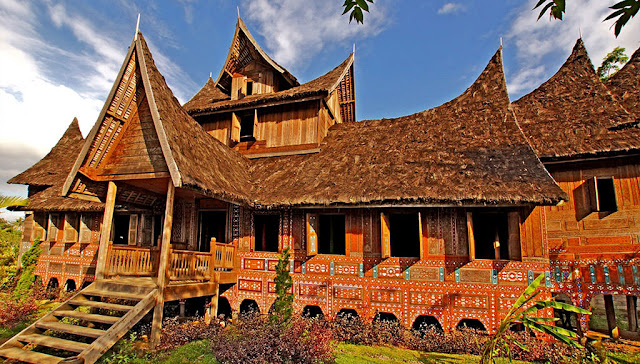 With more than 60 traditional houses, some of which are hundreds of years old. Visitors are given the opportunity to experience the modest village life of the diverse and distinct ethnicity from all over Indonesia and see various crafts and performing arts. 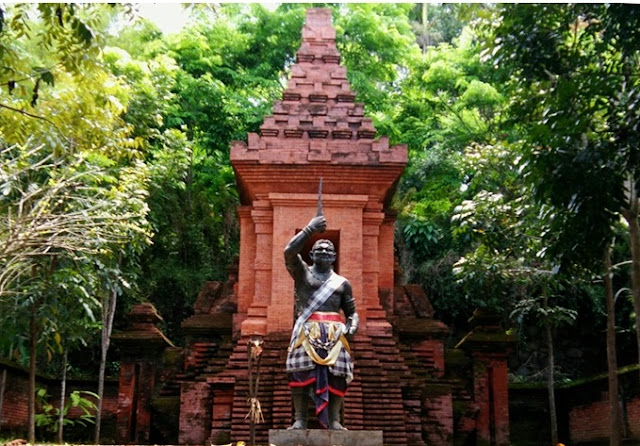 With the statue of Prime Minister Gadjah Mada, the Trowulan Temple and the Gate of Sumpah Pemuda. 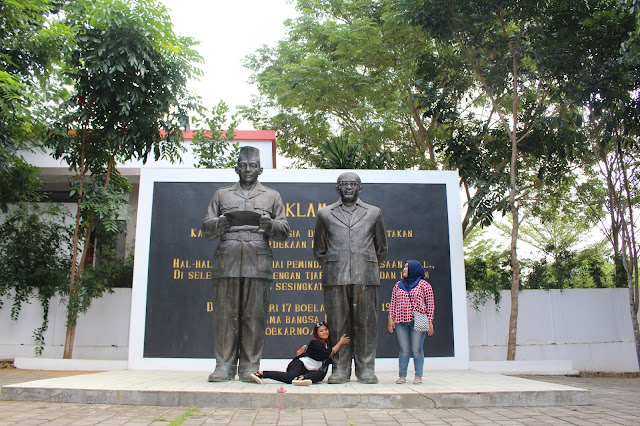 With the statues of President Soekarno and Vice President Hatta, who read the Proclamation of Indonesian Independence. 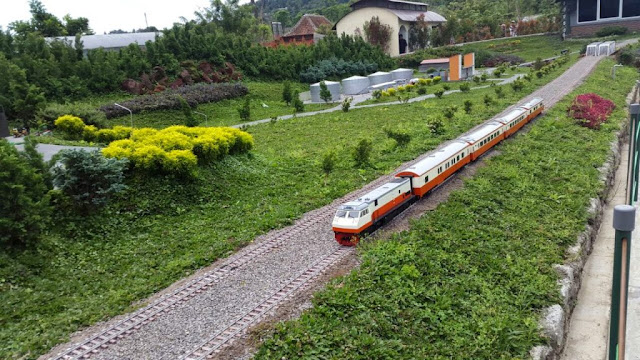 Present day Indonesia is shown through miniature train diorama in HO scale (1:87) in a 200m2 area, set against the backdrop of Indonesia’s cities and rural area. The exhibit will be comprised of over 50 locomotives along with 300 passenger and goods carriages. 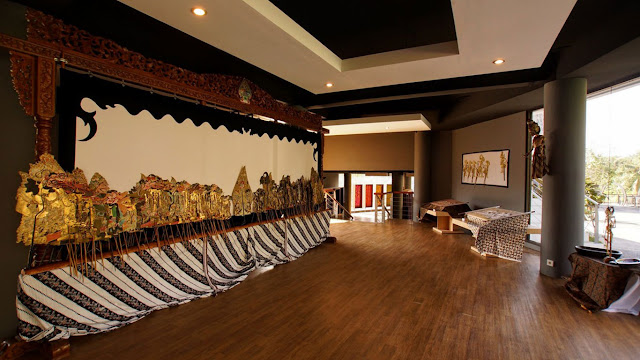 This area has a library and three museums that showcase the various cultural heritage and legacy of the nation such as wayang, batik, weaving and embroidery.

You who come from the city of Denpasar only takes about 30 minutes. And with two alternative ways that is through the path of Ida Bagus Mantra By Pass and through Gianyar City. Since it opened on July 10, 2013, Taman Nusa is often visited by school tour participants as well as tourists.